We want to take this time on Father’s Day to introduce you to our President, Steven Salomon.

We want to take this time on Father’s Day to introduce you to our President, Steven Salomon.  He has worked in the landscape industry for 22 years.  He and his wife Vanessa, an RN at a local hospital, are raising their 5-year-old son in Henderson.  Centerpoint is proud to be a locally owned and operated company.

Steven’s career started in Phoenix where he began at Moon Valley Nursery.  Since that time, he went to college in Arizona where he studied Urban Horticulture, Arboriculture, Turf grass management, as well as landscape design.  Steven went on to manage Moon Valley Nurseries to expand their flourishing operations in the Southern California area before moving to the Vegas valley 15 years ago.  Increasing his knowledge of landscape design, and maintenance, he went on to become the General Manager for a local landscape company prior to opening up Centerpoint Landscaping in 2016.

Centerpoint Landscaping was born out of the desire to provide quality design, backed by craftsman workmanship, followed through with integrity along with exceptional customer service.  Steven has grown the business over the years without sacrificing his initial goals.  He looks forward to raising his son in Henderson and growing the company further. He is proud of living in southern Nevada, watching the city grow with new families and creating beautiful landscapes. 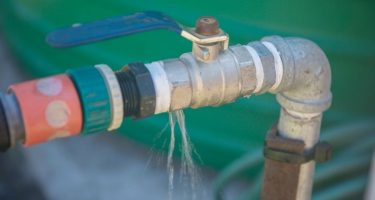 People rely on their sprinkler and irrigation systems to keep their landscaping alive and healthy. … 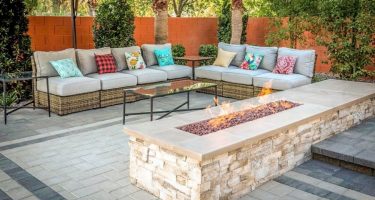 Blow Family and Friends Away with an Exquisite Courtyard

A courtyard is a perfect way to increase property value while wowing friends and family. … 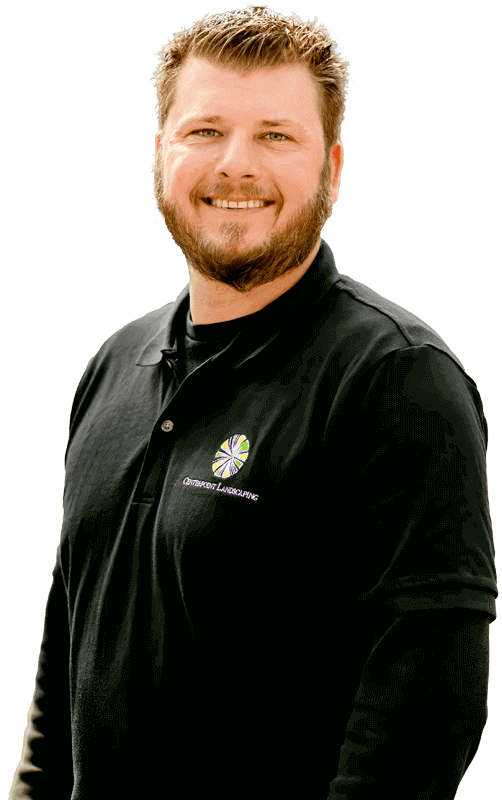